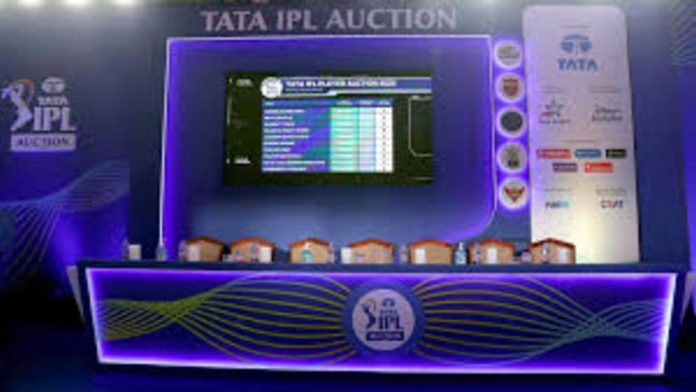 The mega auction for the Indian Premier League (IPL) 2022 concluded on Sunday in Bengaluru following a two-day frenzied action, setting the tone for what should be another entertaining season of T20 cricket. After spending a total of Rs 551.70 crore at the Bengaluru mega-auction, the ten teams purchased a total of 204 players.

Teams spent a lot of money on overseas stars in the first few seasons of the IPL, but on Saturday, home-grown talent was in high demand, with teams reserving their top offers for them.

The Mumbai Indians paid Rs 8 crore for England pacer Jofra Archer during the expedited portion of the Indian Premier League (IPL) mega auction on Sunday. Rovman Powell of the West Indies was sold to Delhi Capitals for Rs 2.8 crore, while Devon Conway of New Zealand was selected by Chennai Super Kings for Rs 1 crore.

Yash Dhull, the captain of the India U19 World Cup team, was sold to Delhi Capitals, while all-rounder Raj Bawa and Rajvardhan Hangargekar were sold to Punjab Kings and Chennai Super Kings, respectively.