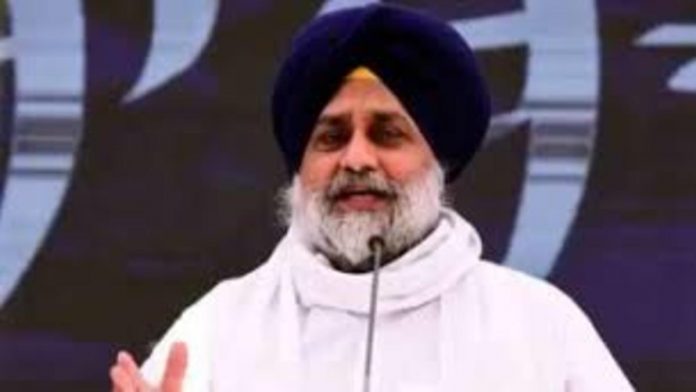 Sukhbir further stated that if the SAD-BSP is elected, Tota Singh will be granted a ministerial position. He claimed that all pro-farmer forces were banding together behind the SAD flag, which irritated the Congress party, which was attempting to stir up problems in Punjab.

“AAP is getting forms filled to get facility of 300 units free power in case it forms government. Will this facility be given only to those who fill the forms or to everyone?” he claimed, implying that the party was attempting to deceive voters in the same way that Congress did in the past election.