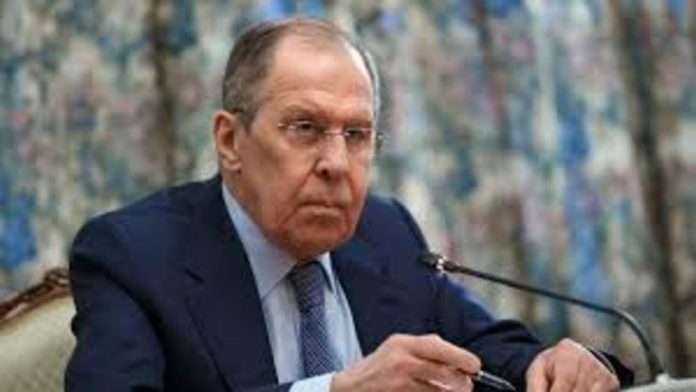 The Ministry of External Affairs (MEA) announced on Wednesday that Russian Foreign Minister Sergey Lavrov will visit India from March 31 to April 1.

It would be Russia’s first high-level visit to India since its military incursion against Ukraine began on February 24.

After a two-day visit to China, Lavrov is anticipated to proceed to India.

“Russian Foreign Minister Sergey Lavrov will pay an official visit to New Delhi on March 31st and April 1st, 2022,” the MEA said in a one-line statement.

Lavrov is in India at the same time as US Deputy National Security Advisor Daleep Singh and British Foreign Secretary Liz Truss.

Truss will arrive in India on Thursday, while Singh will be there on March 30-31. On Wednesday, German Foreign and Security Policy Advisor Jens Plotner will travel to India.