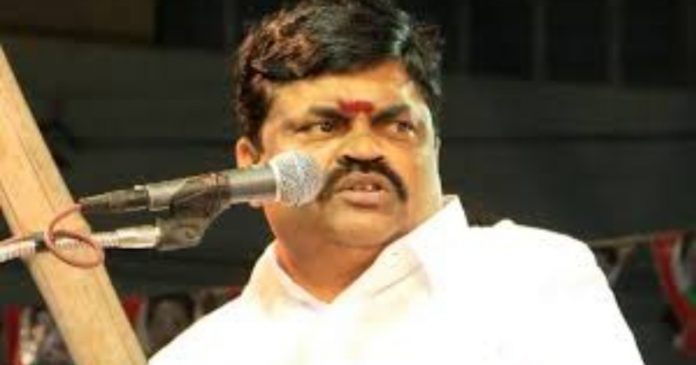 Rajendra Balaji, a former AIADMK minister, was detained by the Tamil Nadu Police Special Team for misappropriating Rs 3 crore from Aavin during his time as state dairy minister. Aavin is a statutory corporation within the Tamil Nadu government’s Ministry of Fisheries, Animal Husbandry, and Dairy.

On December 23, the Tamil Nadu Police issued a lookout notice for the absconding former minister. On Wednesday, January 5, two weeks after the notice was issued, a special team of Tamil Nadu Police detained Rajendra Balaji in Hassan, Karnataka.

During the AIADMK’s 2016 government, Balaji was appointed Minister of Milk and Dairy Development. Rajendra Balaji has been charged with several counts of abuse of power. Tamil Nadu Police are investigating the cases.

The former minister applied for anticipatory release, but his application was denied by the Madras High Court. On December 23, the Tamil Nadu Police issued a lookout notice for Rajendra Balaji to ensure he does not flee the country.

According to sources, Rajendra Balaji moved around a lot, making it difficult for the cops to track him down. However, his image was taken in a toll plaza, and he was arrested by police near Hassan, Karnataka.