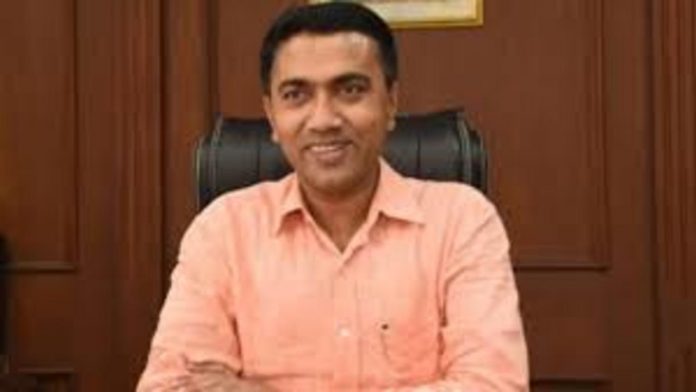 On Monday, the Trinamool Congress (TMC) sought a high-level investigation into the BJP-led Goa government’s alleged corruption and the resignation of Chief Minister Pramod Sawant within 72 hours.

The TMC’s accusation comes after Satya Pal Malik, the former governor of Goa, told India Today in an interview that there was corruption in the Goa administration and that when he tried to expose it, he was fired. The whole interview may be found here.

Derek O’Brien, a Rajya Sabha MP for the TMC, slammed the BJP government, saying, “A BJP-appointed governor made an explosive declaration, alleging that the Goa government and chief minister run a corrupt government in every field, including highways and Covid. Trinamool requests the CM’s resignation within the next 72 hours, as well as a judicial investigation into all of the claims of corruption by a former SC judge.”

On Monday, the Goa TMC launched a “People’s Chargesheet” to emphasize the “sufferings of the people of Goa due to the BJP government’s misgovernance.”

According to TMC national vice-president Luizinho Faleiro, “The cat is no longer in the bag. We released the ‘People’s Chargesheet’ against the Goa government today, stating unequivocally that there was complete mismanagement during the Covid second wave, and Governor Satyapal Malik has now confirmed what we said in the chargesheet.”

What did Satya Pal Malik have to say about the state of Goa?
Satya Pal Malik, who is now the Governor of Meghalaya, stated that everything the Goa administration did was corrupt in an explosive interview with India Today TV Consulting Editor Rajdeep Sardesai.

“I was fired because I accused the Goa administration of corruption. I am a Lohiaite who has worked with Charan Singh and cannot stand corruption. The Goa government’s idea to distribute rations door-to-door was unrealistic. It was carried out at the request of a corporation that had made a payment to the government. People, including members of Congress, urged me to look into it. I investigated the subject and told the Prime Minister of my findings “he stated

“They inquired about the claim with the same people who were behind the scheme. They refuse to admit when they are wrong. Trucks used for mining used to pass through a region near the airport. In light of Covid, I requested that the government put a halt to it. The government didn’t, and it became a Covid hotspot as a result. People in the country nowadays are afraid to express the truth “Satya Pal Malik added to the conversation.