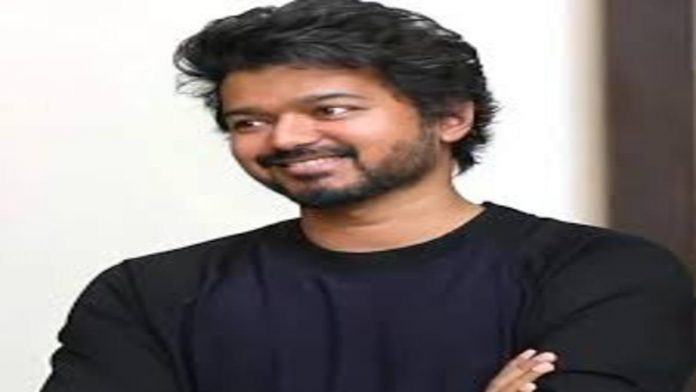 Thalapathy Vijay, the megastar of Kollywood, is said to have filed a complaint in a city court against 11 persons, including his father SA Chandrasekar and mother Shoba. Bigil actors’s father founded the All India Congress Party. Thalapathy Vijay Makkal Iyakkam elects Padmanabhan as leader, Shoba Chandrasekhar as treasurer, and himself as General Secretary. Following this, many assumed Thalapathy Vijay would pursue politics, but the actor quickly debunked the rumours, stating that he is not affiliated with his father’s political party and urging his supporters not to join it. On September 27, the case is anticipated to be heard.

Thalapathy issued an official declaration in November of last year, stating, ” I don’t have any connection directly or indirectly with the political statements that my dad has issued. I request my fans not to join the party that my dad has started. If any one will try to misuse my photograph, name or my fan clubs for their political aspirations, I will take the actions against them.”

Thalapathy Vijay’s next film is Beast, which he will star in. The film has Pooja Hegde and Yogi Babu in pivotal roles. Nelson Dilipkumar (who also directed Nayanthara’s Kolamavu Kokila and Sivakarthikeyan’s Doctor) is directing the film, which is produced by Sun Pictures. The actress from Housefull 4 makes her Kollywood debut. After Vettaikaaran, Sura, and Sarkar, this is Thalapathy Vijay’s fourth collaboration with Sun Pictures. Anirudh Ravichander will compose the film’s music, and the filmmakers plan to release the film over the Pongal festival weekend in 2022. Following Beast, the actor will work on Thalapathy 66 with director Vamshi Paidipally and producer Dil Raju, which will be a Tamil-Telugu bilingual.