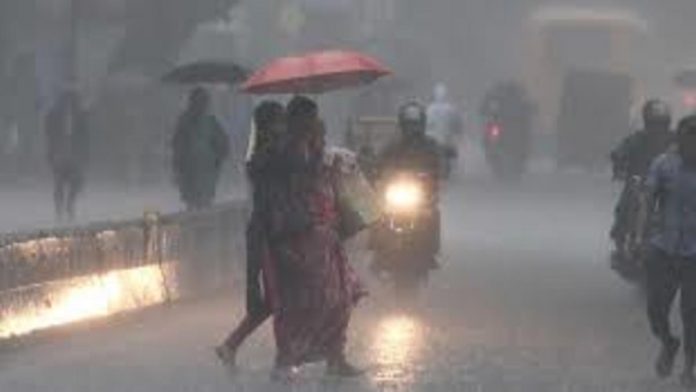 Salem, Trichy, and Thiruvanamallai have all announced a school holiday.

The Chennai Corporation has set up a war room where officials from the civic body are monitoring the red alert scenario caused by heavy rain.

Fishermen have been advised against going out into the water.

The general population should take all recommended safety precautions and avoid going outside needlessly. The National Weather Service has encouraged residents to stock up on drinking water.

Rainfall is forecast in various portions of Tamil Nadu, Puducherry, and Karaikkal until November 21.