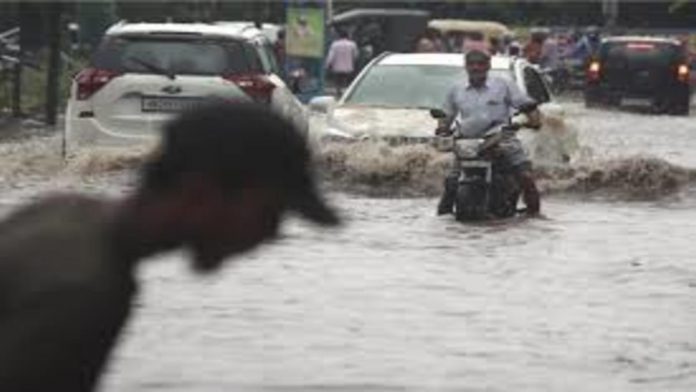 Many parts of Chennai went submerged on Sunday morning after the city recorded heavy overnight downpours. From Saturday morning onwards, Chennai and a few rural areas in Chengalpet, Tiruvallur and Kancheepuram districts saw irregular downpours, with the India Meteorological Department (IMD) foreseeing more rain throughout the next few days and giving a ‘red’ alert. Chennai has gotten the heaviest rain since the 2015 floods. PM Narendra Modi had communicated with Tamil Nadu Chief Minister MK Stalin with respect to the circumstance in the state and guaranteed him of the Center’s help in rescue and relied work. While four National Disaster Response Force (NDRF) groups have been conveyed in Chengalpet, Madurai and Tiruvallur for rescue work, State Disaster Response Force groups have been shipped off Thanjavur and Cuddalore regions.

In view of heavy rains in the Chennai, the state chief minister MK Stalin has asked the private companies in the city to give one-day of holiday to the employees and allow for work from home. The state has already declared holiday for government offices except those providing the essential services.