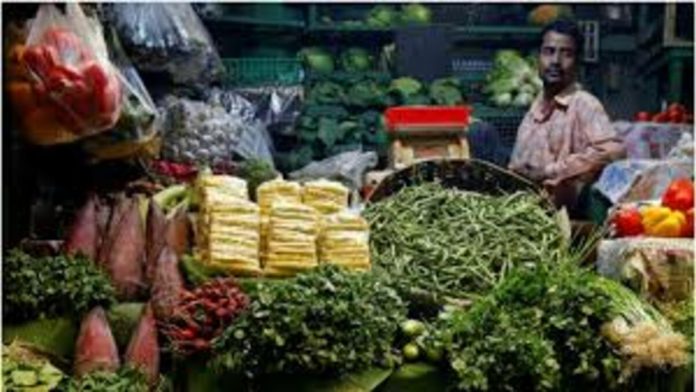 According to a survey, nine out of ten Indian households have felt the squeeze of increased vegetable prices in the previous 30 days. The poll, performed by LocalCircles, garnered 11,800 responses from residents in 311 districts throughout India, claiming that about 87 percent of Indian households had been “affected” by increased vegetable costs since March. Seventy-seven percent of those polled reported their vegetable spending had increased by more than 25 percent.

Seven percent of those polled said they were paying more than twice as much for the same amount of product. Only 2% of respondents indicated they were spending less overall, while 4% said the prices had remained unchanged. 7% of respondents claimed they couldn’t tell the difference between the prices then and now. According to the surveyor, the survey was performed using the LocalCircles platform, and only Indian citizens were registered after checking their documentation.
Men made up 64 percent of the responders, while women made up 36 percent. They came from tier 1 cities 48% of the time and tier 2 cities 29% of the time. The remaining 23% of respondents were from tier 3 and tier 4 cities, as well as rural areas.