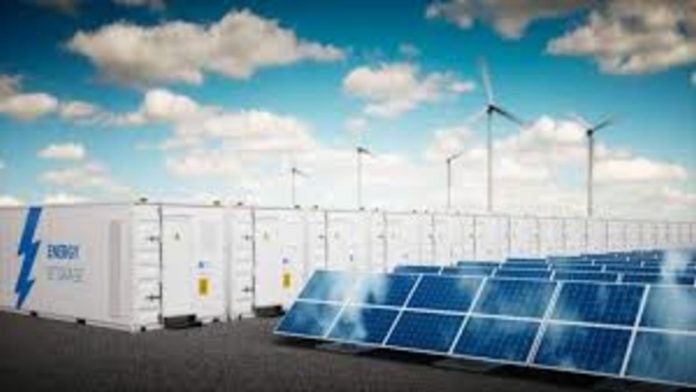 Henrik Stiesdal, a wind power pioneer and thought leader in the worldwide renewable business, founded Stiesdal. Stiesdal is working on creating and commercializing a number of climate-related technologies.

When compared to currently available technologies, the novel hydrogen electrolyzer technique has the potential to produce considerable cost savings, paving the way for rapid decarbonization and commercialization of affordable Green Hydrogen — a critical enabler in India’s green energy transformation.

Mukesh Ambani, the chairman of RIL, has revealed grandiose plans to build a gigafactory in Jamnagar, Gujarat, to manufacture hydrogen electrolyzers. RNESL and Stiesdal will collaborate to combine their skills and capacities to enhance the technology development of HydroGen Electrolyzers and scale it up to set up manufacturing facilities as part of this agreement.

RNESL and Stiesdal have also agreed to expand their collaboration to include the development and implementation of other ground-breaking climate change technologies, such as offshore wind energy, next-generation fuel cells for hydrogen to electricity conversion for mobile and static electricity generation, long-duration energy storage, and carbon-negative fuel production.

Ambani said after the agreement was signed, “We at Reliance regard this collaboration with Stiesdal as yet another opportunity to put our “Caring for the Planet” and “Caring for the People” principles into action. It is a significant step toward achieving our goal of accelerating India’s transition to green energy by utilizing our massive solar energy resources and scaling up new and leading technology to achieve this goal. We want to use Stiesdal’s impressive climate technology portfolio to serve the Indian market, and we want to work together to make this portfolio a global leader.”

“We will work with Stiesdal to meet our stated objective of supplying Hydrogen energy for less than $1 per kilogram in ten years – the 1-1-1 target for Green Hydrogen. Our Hon’ble Prime Minister Mr Narendra Modi announced the National Hydrogen Mission on Independence Day this year, and Reliance is dedicated to making the maximum contribution possible to it. Our goal is to place India on the global hydrogen map and to help 1.35 billion Indians achieve their developmental goals “According to Ambani.

RIL’s executive director, Hital Meswani, remarked, “Reliance is dedicated to achieving its stated goals in new energy, as well as expediting the development and scale-up of world-leading technologies. Stiesdal is a wonderful addition to our team, and we look forward to working together to achieve our objectives.”

Stiesdal CEO Henrik Stiesdal stated, “We are pleased to enter into this deal with Reliance New Energy Solar Limited, India’s largest industrial company’s New Energy platform. We are committed to the battle against climate change as a corporation, and we strive to make the greatest impact in the shortest amount of time.”

“There is no greater impact for us than having our technology deployed in the world’s largest democracy. Low-cost hydrogen generation is a critical strategic aspect of India’s and the world’s green transformation, and Reliance Industries has the reach and competence to ramp up electrolyzer production to the required levels “According to Stiesdal.

This alliance will offer inexpensive green hydrogen to millions of Indians, thanks to Reliance’s extensive expertise in innovation, project execution, and operational excellence, as well as its world-class talent pool.