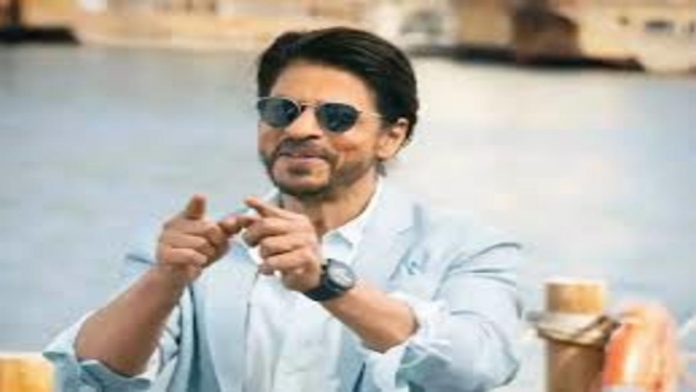 Shah Rukh Khan appeared in a Disney+Hotstar advertisement a few months ago, when he was seen mulling a foray into the OTT sector. He was shown in the commercial discussing several concepts with his management for his OTT debut. Shah Rukh Khan has revealed his OTT initiative SRK+, months after the famous commercial. SRK announced SRK+ on his social media account on Tuesday morning.

Shah Rukh Khan is said to be launching his own OTT channel soon following the announcement. That is not the case, though. According to reports, SRK+ is an extension of his Disney+Hotstar relationship, and more information will be released shortly. With Disney+Hotstar, the superstar will make his digital debut.