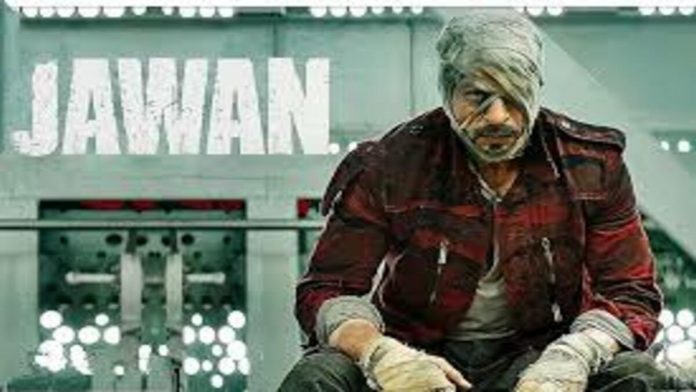 After almost five years, Shah Rukh Khan is about to make his Bollywood homecoming, and needless to say, everyone is impatiently anticipating some SRK magic. The actor has a number of significant films coming out in 2023, including the Atlee-directed Jawan. It appears that the streaming service Netflix has already paid a hefty sum for the streaming rights to this next action movie after realizing its potential.

For those who are unaware, the movie has been the subject of rumors for a few months, and on June 3 of this year, the first teaser clip was released online. As SRK’s appearance in the film was also confirmed, the video quickly gained notice on all social media platforms. He was depicted in the teaser as a physically damaged man with unrestricted access to weapons and ammo, and one of the most striking details was the way his face was bandaged. Another selling point of the film thus far is anticipated to be the background music, which was provided by Anirudh.

In the most recent development, Bollywood Life claims that Netflix purchased the streaming rights to Shah Rukh Khan’s movie Jawan even before the movie’s trailer was released. It sold for a whopping 120 crores, which is a record price in and of itself.

Since there is a lot of buzz about the film Jawan, not just because of the presence of SRK but also because it marks his first time working with Atlee of Theri and Bigil fame, it is anticipated that the film will perform well on OTT platforms.