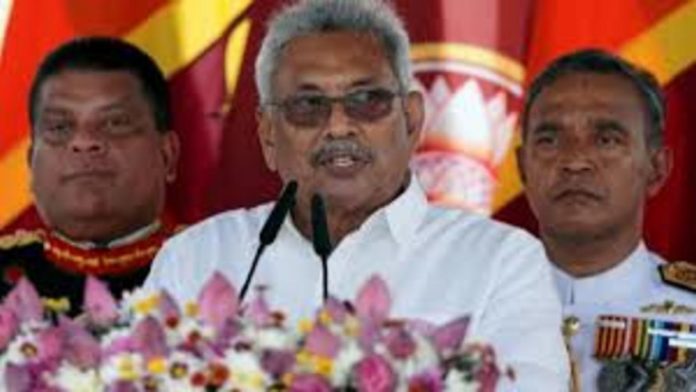 This comes over the growing tensions between citizens against government’s handling of the worst ever economic crisis in decades.

Earlier on Friday, the government had imposes over night curfew in many party of capital city Colombo after hundreds of protesters were gathered around President Rajaprasksa’s residence ro demonstrate.

Article 155 of the constitution grants the President a sole right to declare state emergency by way of proclamation and that cannot of be challenged in any courts.