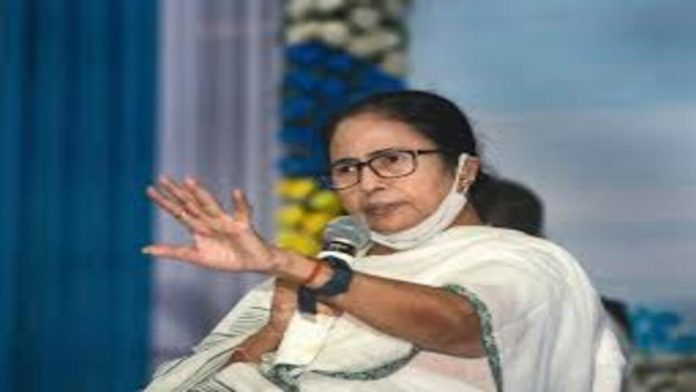 Mamata Banerjee, the Chief Minister of West Bengal, warned on Wednesday that federal agencies should not be used to harass businesspeople. Banerjee advised Governor Jagdeep Dhankhar to warn the Centre “that they should not disturb industrialists through central agencies” in her remarks at the sixth Bengal Global Business Summit (BGBS) in Kolkata.

West Bengal, according to Banerjee, was the first state to host a physical business summit since the Covid-19 pandemic broke out. “It is the doorway to eastern and north-eastern India, neighbouring Bangladesh, Bhutan and Nepal, as well as South East Asia,” she added of West Bengal’s business potential.

“We lost 75 lakh man-days every year during Left Front rule,” the chief minister said, referring to the state’s previous Left Front government. “But now no man-days are lost.”

Dhankhar had asked industrialists to set up shop in West Bengal during his speech. During the conference, he also lauded Prime Minister Narendra Modi and Chief Minister Mamata Banerjee.

“We want to invest Rs 10,000 crore in West Bengal in the next years,” Adani stated later in his speech. More than 25,000 direct and indirect jobs will be created in the state as a result of this.”