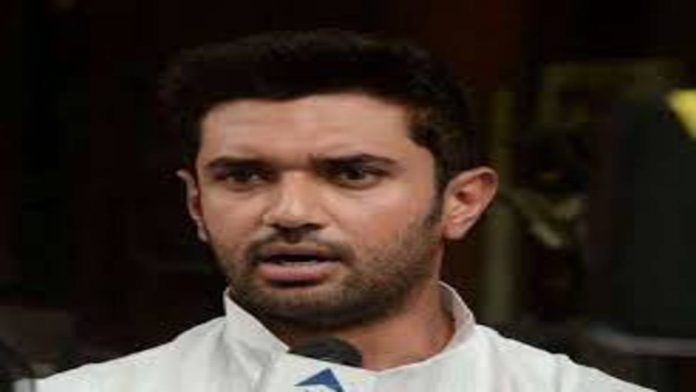 Minutes after Chirag Paswan was taken out from the post of LJP president on Tuesday, the party announced that it was removing five MPs, including Pashupati Paras, who replaced Paswan as the party president in the Lok Sabha.

“The National President of LJP Chirag Paswan is authorised to take all decisions in the coming assembly election on behalf of the party,” it said.

A couple of allies of Chirag Paswan were additionally seen sloganeering outside the leader’s home, saying: ‘Chirag Ji aage bado, hum tumhaare sath hai’ (Chirag, push forward. We are with you).

LJP leader Raju Tiwari told the media a short time later that a national executive meeting was held and it was chosen to eliminate every one of the five MPs from the party. “There is a process of doing things in a party. This will be called a betrayal,” he said, on being approached to remark on Chirag Paswan’s expulsion as president.

Paswan had responded to his ouster on Tuesday, and compared the association to a mother who ought not be “betrayed”.

Paswan, who eliminated from the post of the Lok Janshakti Party (LJP) party president after a emergency meeting of the LJP national working committee, said in a tweet, that he had put forth attempts to keep the party established by his late Ram Vilas Paswan and his family together yet fizzled. Individuals are supreme in a democracy, Paswan said and expressed gratitude toward the individuals who has kept confidence in the party.

Paswan additionally shared a letter he had kept in touch with Paras, the most younger sibling of his father, in March in which he had featured his uncle’s unhappiness over various issues, including his deputation as the party president.