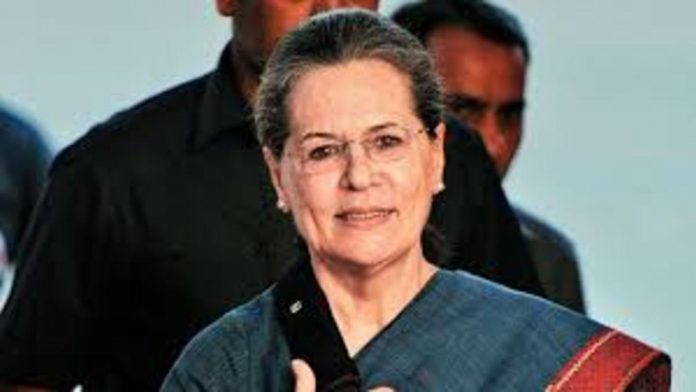 “The PCC Presidents of Uttar Pradesh, Uttarakhand, Punjab, Goa, and Manipur have been requested to submit their resignations in order to assist PCC reorganisation,” Congress national secretary Randeep Singh Surjewala posted on Twitter.

After a meeting of the Congress Working Committee (CWC) in New Delhi to assess the party’s performance in the recently ended assembly elections, the decision was made. Sonia Gandhi had been given permission by the CWC to make major changes to the party’s structure at the state and national levels.

Navjot Singh Sidhu is one among those who has been invited to submit his resignation to Sonia Gandhi. When he was named the head of the Punjab Pradesh Congress Committee (PPCC) in July of last year, the cricketer-turned-politician got into a spat with then-Punjab Chief Minister Captain Amarinder Singh.

Sidhu then clashed with Captain Amarinder Singh’s successor, Charanjit Singh Channi, the Congress party’s chief ministerial candidate in Punjab. In the Punjab assembly elections, Congress was reduced to 18 seats as a consequence of this infighting.

The party’s performance in Uttar Pradesh, where it fielded candidates for all 403 seats under the leadership of state Congress president Ajay Kumar Lallu and Congress national secretary in charge of UP Priyanka Gandhi Vadra, was also problematic.

In Uttarakhand, the Congress was unable to dethrone the BJP, winning just 19 of the 70 seats available. Uttarakhand PCC head Ganesh Godiyal and former chief minister Harish Rawat were in charge of the polls.

Similarly, under the leadership of state Congress president Girish Chodankar, it was unable to achieve a majority in Goa, where it won just 11 of the 40 assembly seats.

Congress could not even emerge as the main opposition party in Manipur, where it won just five seats under the leadership of Manipur PCC head Nameirakpam Loken Singh and former chief minister Okram Ibobi Singh.