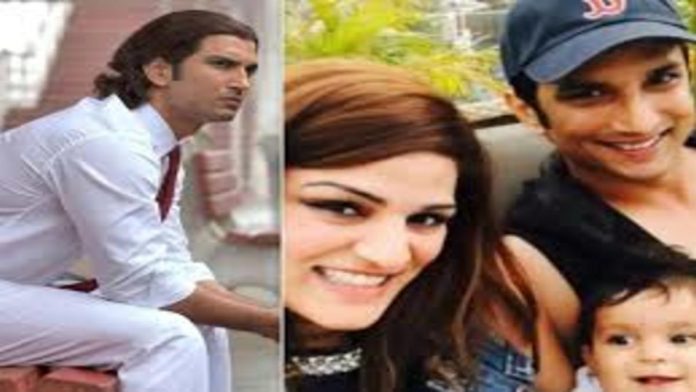 Shweta Singh Kirti, sister of late actor Sushant Singh Rajput, took to social media on Friday to remember her brother’s film MS Dhoni: The Untold Story. Shweta uploaded an old post from five years ago in which she talked about how she and her family celebrated Sushant’s success.

On September 30, 2016, the film MS Dhoni: The Untold Story, starring Sushant Singh Rajput, Disha Patani, and Kiara Advani, was released. The film was directed by Neeraj Pandey and is based on the life of cricketer Mahendra Singh Dhoni.

Taking to Instagram, Shweta wrote, “In retrospect, you feel so grateful for certain decisions you took…you need not be practical all the time…at times let yourself be swept by your emotions. I would do this a million times and more if you just come back! ❤️.”

SSR earned fresh fame as an actor with MS Dhoni and received amazing accolades for his portrayal.

Shweta’s post further reads, “Ok so my whole family including Bhai was planning to watch Dhoni movie on 4th Oct. I kept feeling bad for I’ll have to miss this family get together once again and will miss hugging and celebrating my little Bro’s success together. But then I had an Aha moment. How many times one comes across a moment like this… Choosing between what is practical and what is emotional. I am going with the emotional…. Just got my tickets done for India. Can’t wait to celebrate my Bhai’s success with my family. I simply love my family. Just to see a smile on my Bhai’s face will be worth all the effort!!”

Last June 14, the actor from Dil Bechara committed suicide. His death came as a shock to his fans, friends, and colleagues. Despite the fact that the actor’s former lover Rhea Chakraborty was charged with abetment of suicide by the Mumbai police, his family filed a FIR against her. The cause of death is currently under investigation.