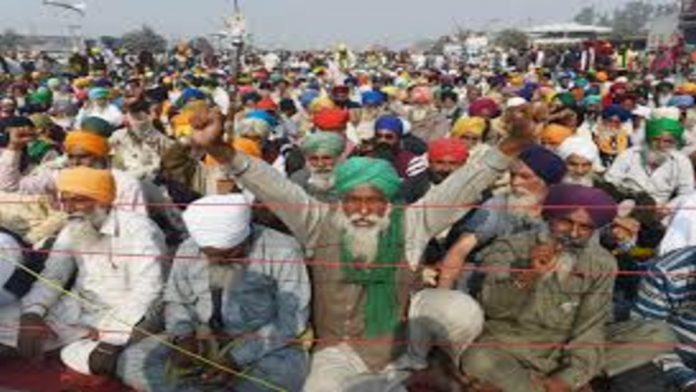 A bill that will cancel the three farm laws is under preparation and is waiting for the government approval, said government sources. It will a single comprehensive bill cancelling all the three laws. The Agriculture Ministry is also thinking of granting Minimum Support Price (MSP) to farmers as they have been demanding.

The bill under preparation would guarantee shutting down of all the boards that were comprised with respect to the three farm laws, and all decisions taken by them will be invalid and void, the source further said. Any workplaces comprised will likewise stop operations. A few states had apparently attempted to work during the concise time of six months when the laws were functional.

On November 20, Prime Minister Narendra Modi in an adress to the nation declared repealing of the three farm laws.

“We haven’t been able to explain to our farmers. This is not a time to blame anyone. I want to tell you that we have taken the farm laws back,” said Prime Minister Modi requesting farmers to go back to their homes.

Farm leaders had reacted by calling attention to that the farm laws were not the only issue and requested that the government send a team of officials to talk about any remaining issues with them. They repeated the demand surety on MSP. The Samyukta Kisan Morcha, the umbrella body of farmers’ unions, has said that they would keep occupying the six protest sites at the boundaries of Delhi and proceed with their booked protest until the laws are officially cancelled in the Parliament.