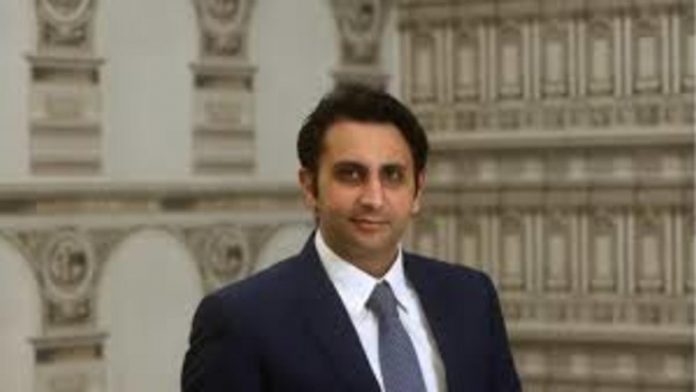 Covishield, manufactured by the Serum Institute of India (SII) in Pune, was used in nearly nine out of ten Covid-19 vaccine doses administered to Indians. The company’s contribution reflects its status as the world’s largest vaccine manufacturer by volume, as well as India’s status as “the world’s pharmacy.” SII chief executive officer Adar Poonawalla told HT that India must immediately resume exports in order to strengthen its position and assist underserved regions, especially before considering booster doses. Excerpts that have been edited:

India has already administered one billion Covid-19 vaccinations; what are your thoughts on the journey so far?
The first step was to select the suitable partner and vaccination in terms of technology and efficacy potential. We’ve been extremely fortunate to have Oxford and AstraZeneca on board as partners. Following that, there were execution hurdles, such as obtaining funds, constructing facilities, obtaining permissions, and obtaining approvals — [after] completing all of these milestones, we were licensed in India on January 3rd. In February, the WHO (World Health Organization) authorized us, which was a significant step forward because it meant we could sell to other countries. In March-April, we cooperated with the government to increase capacity, and we were successful; we now have a monthly capacity of 220 million.

Did you expect Covishield to remain the cornerstone of India’s Covid vaccination program?
I’m relieved that everything worked out, despite the blood, sweat, and tears my team, workers, and I have put in over the last year and a half. It proves that all of our efforts were worthwhile. I’m relieved and pleased that India’s vaccine supply are secure, and you’ll see additional Indian firms build up in the future.

What about vaccine exports; when do you think that will happen?
It’s past time for India to resume exporting and reclaim its position as the world’s pharmacy. I’m very excited to contribute to the Covax facility and lower-income countries, particularly on the African continent. This should happen in November and December, and even more so in January and February (quarter one of 2022), when India will have reached two dosages for all of the current recipients.

How do you feel about booster doses?
There is a scientific argument and an ethical argument; the scientific reason still argues that if you are vulnerable or elderly, you could take a third dose after a few months. The ethical and fair argument is that there are many situations in which everyone should receive the first two doses before considering or discussing the third dose. Only 3% of Africans are protected, and even in India, everyone should receive two doses before considering a booster.

Have you made any money so far?
We have, of course. We collaborated with the government to arrive at a pricing that allows for a basic profit, as well as the ability to reinvest. How else will I be able to build factories and create jobs if I don’t? In fact, they [the government] were adamant that you must create a long-term profit in order to reinvest and scale up.

Is the pressure easing up a little?
There were periods when we were stressed, but now we are in a much more peaceful condition because everyone knows what they want and we delivered; in fact, we exceeded our commitments of generating a billion doses by 2021. The pressure is still there in certain ways because there is still a long way to go. I don’t want to stop until we’ve delivered billions of doses to people all over the world and launched some of my other vaccines, such as Covovax for kids, which we plan to launch in the first quarter of 2022.