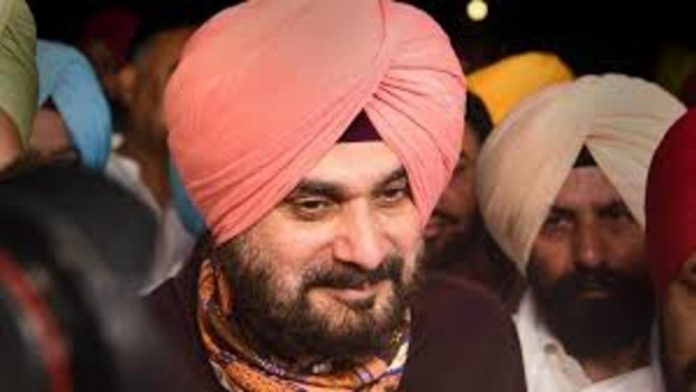 Navjot Singh Sidhu uploaded a video on Wednesday (October 13), a day before his meeting, in which he discusses different Punjab-related concerns. He thanked the Congress’ top brass for “facilitating” him while insisting that “compromises can never be made.”

Rawat had previously assured them that Sidhu would meet with them to address the Punjab Congress’ “organizational matters.” “On October 14, Navjot Singh Sidhu, President Punjab Congress, will meet with me and KC Venugopal in Venugopal’s office (in Delhi) to discuss various organizational problems pertaining to the Punjab Pradesh Congress Committee,” the former Uttarakhand Chief Minister tweeted.

In the video, Sidhu says, “I associate the word ‘ishq’ with Punjab. What does the word ‘Ishq’ mean? People believe it is a bodily issue. No….. It shatters all bonds, and this is the kind of ‘Ishq’ I have for Punjab. Those who understand my ‘Ishq’ for Punjab will never accuse me of anything.”

“You should be aided, and this is something that the top command takes care of. I will be eternally grateful to them. But how can we progress by making concessions? This system rears up and bites you like a monster “he stated

Sidhu continued, “Taking an exposed dig,” “Everywhere I went, my worth was dismissed. In politics, a 5 can become a 50, and a 50 can become a zero.”

After stepping down as the head of the Punjab Pradesh Congress Committee (PPCC), this will be Sidhu’s first official meeting with the Congress national leadership. Sidhu, who was appointed Punjab Congress chairman in July, much to the chagrin of then-CM Amarinder Singh, had questioned the nominations of the state’s advocate general, the director general of police, and “tainted” figures.