Shahid Kapoor Starrer Jersey To Be Released Within A Week Now 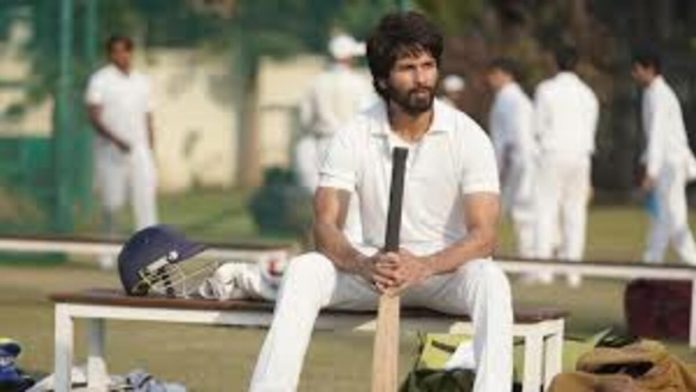 Jersey, starring Shahid Kapoor and Mrunal Thakur, will be released in less than a week. The film was originally set to be released on December 31, 2022, but had to be postponed at the last minute due to the outbreak of the third wave of pandemics. The film will now be released in theatres on April 14, 2022. The CBFC (Central Board of Film Certification) has given it a U/A certificate ahead of its distribution.

The film received a U/A certificate from the CBFC on January 7. The movie has a total running time of 170 minutes and 43 seconds (2 hours, 50 minutes, 43 seconds). The film’s advance booking will begin on Sunday or Monday (April 10 or April 11).

Jersey is a remake of the same-named Nani starring. The story follows an ex-cricketer who is struggling to make ends meet and wants to fulfil his child’s wish of getting a Jersey, but in the process, he is forced to confront his heroic past and must decide whether to rise to the occasion and become a symbol of hope or continue to live a life as a loser.