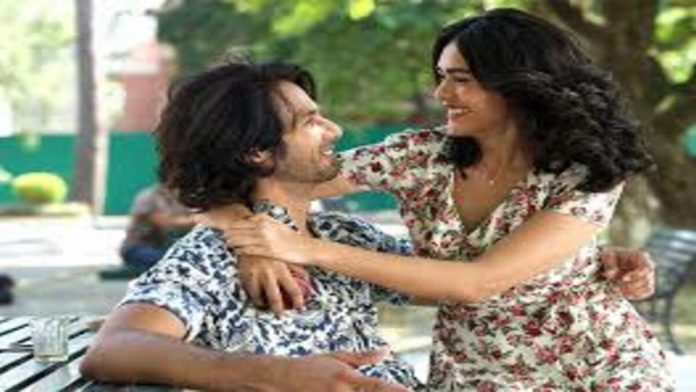 The Shahid Kapoor starrer Jersey has again crashed on Tuesday as it collected 15% down from Monday. Earlier, the movie had collected between ₹1.36 to ₹1.45 crores on Tuesday taking the five day total collection to ₹17.81 crores.

Shahid Kapoor has seen two limits in his last two releases – the greatest blockbuster in Kabir Singh and one of the greatest dramatic flop with Jersey. It would be intriguing to see his move from hereon on the feature film front.