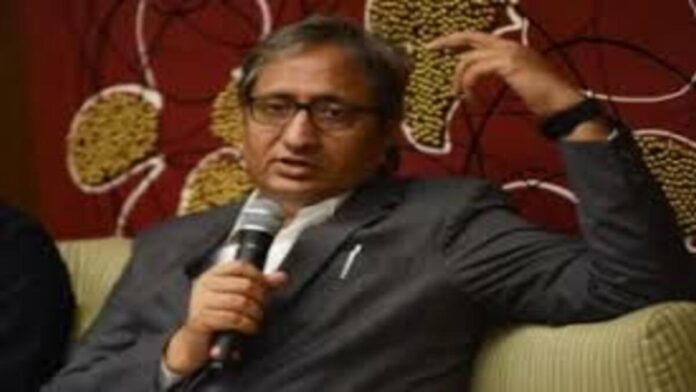 The channel announced in an internal email that the resignation is effective right away. “Few journalists have had such an impact on people as Ravish did. This is evident from the voluminous praise for him, the “crowds he draws everywhere, and the significant prizes and honours he has garnered, both domestically and abroad,” according to the email. The email said, “Ravish has been a crucial component of NDTV for decades; his contribution has been enormous, and we know he will be successful as he embarks on a new beginning.”

On November 22, the Adani group launched an open offer that runs through December 5 in order to start the process of acquiring an additional 26% stake in the business.

In 1996, Kumar joined the New Delhi Television Network (NDTV), and ever since, he has been involved with its channels. He served as the host of several news-related programmes on NDTV India, including Prime Time, Des Ki Baat, Ravish ki Report, and Hum Log. In addition to the Ramon Magsaysay Award in 2019, Kumar has received the Ramnath Goenka Excellence in Journalism Award twice.