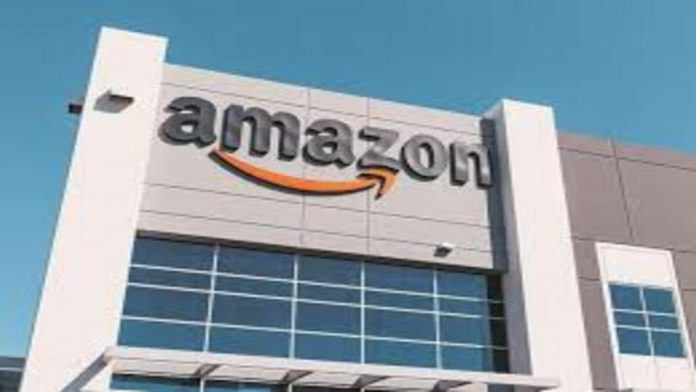 On Monday, the Supreme Court will hear Amazon’s request for an interim order preventing the sale of Future Retail Limited (FRL) assets, including “Big Bazaar shops,” until the dispute over its merger with Reliance Retail is resolved by an arbitral tribunal.

The matter has been posted for the end of submissions on April 4 by a bench consisting of Chief Justice N V Ramana, justices Krishna Murari and Hima Kohli, which heard part of Amazon’s plea on April 1.

The court had taken note of both sides’ arguments that they have no objections to the commencement of the arbitral procedures, and remarked that “the first issue concerning continuing ahead with the arbitration is something that both of you have agreed on.”

Last Friday, the Supreme Court considered whether it could issue an interim order on Amazon’s request that Future Retail Ltd’s assets, including its “Big Bazaar” stores, not be sold until the arbitral tribunal resolves the dispute over the company’s merger with Reliance Retail.

According to Reuters, Reliance has quietly defended an unexpected takeover of debt-ridden rival Future Retail’s outlets, claiming that increasing dues of $634 million forced it to act beyond expectations, according to a company letter.

The acquisition was part of a battle to control a $900 billion retail market that has sparked a fierce legal battle in which India’s Supreme Court will decide whether Reliance Industries or Amazon.com Inc will obtain Future’s assets.

The letter, seen by Reuters on March 8, shows for the first time Reliance’s position on the events of the night of Feb. 25, when workers unexpectedly turned up at many of its rivals’ outlets to take responsibility of overdue lease payments.

That action startled both Future and Amazon, which has been legally blocking a $3.4 billion agreement between the two Indian behemoths since 2020, citing contract violations.

Reliance stated in the letter that it went “well and truly above and beyond what can be expected” to keep Future “out of harm’s way,” taking “major steps” to assure Future’s business continuity and ensuring their contract was “impediment-free.”

Reliance has taken over the leases of over 900 of Future’s 1,500 outlets over the course of months while still allowing the firm to operate them.

Future, which has over 1,700 stores, including the well-known Big Bazaar, has been unable to make lease payments on a large number of them.

Due to landlords’ demands for payments or store closures, Reliance took over the leases of several stores and rented them to Future to operate. It also provided employment to all of Future Retail’s 30,000 employees.

Furthermore, Reliance JioMart supplied the majority of the inventory at these outlets because FRL was unable to pay existing vendors due to cash flow issues.