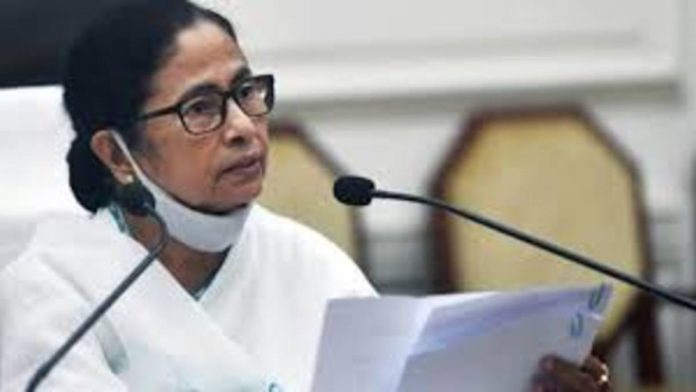 The Supreme Court on Friday reprimanded the West Bengal government for repeatedly filing applications to avoid the apex court’s mandate that states choose their DGPS from among the three senior police officers appointed by the UPSC, saying the state’s new application, despite previous rejections, is nothing more than a “abuse of the process.”

Senior counsel Sidharth Luthra said the nomination of the DGP was solely within the purview of the state government, and that no role could be attributed to the UPSC, as the Supreme Court erroneously did in its 2006 police reforms decision in the Prakash Singh case.

A bench of Justices LN Rao, BR Gavai and BV Nagarathna said, “Let us be frank with you Mr Luthra. Please do not file applications repeatedly with the same prayers even though the earlier pleas had been rejected. It does not look good when done by a state government.”

“Even individuals should not indulge in such activities. If states start doing so, then there be no end to liti-gation. It will further slow down the process of adjudication in the Supreme Court. And it is lawyers like you who say that even hearing on bail applications are delayed,” Justice Rao said.

The bench informed Luthra that the state of West Bengal’s new application was nothing more than “an abuse of the process which cannot be permitted. We can only allow you to withdraw the petition”.

The state, according to Luthra, is attempting to become a party in the pending case. Despite the fact that the Supreme Court had extensively heard the states following the Prakash Singh decision, the bench indicated it was willing to make the state a party again.

Advocate Prashant Bhushan, who appeared on behalf of Prakash Singh, stated that despite the passage of 15 years, most states have not fully executed the directives issued by the Supreme Court in the verdict.