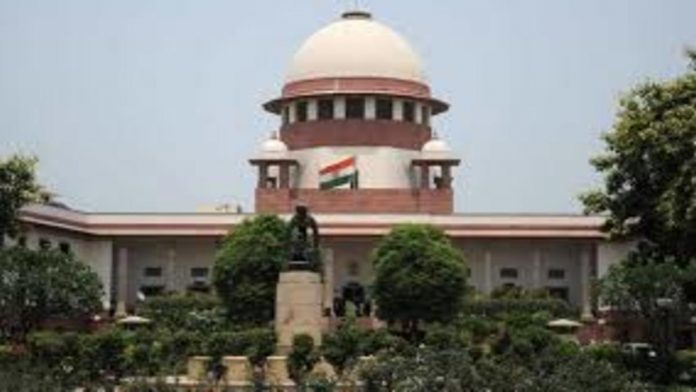 The Supreme Court refused to halt the issuance of a new batch of electoral bonds from April 1 ahead of the Assembly Elections 2021. “In light of the scheme introduced in 2018 and the fact they have been released in 2018, 2019, and 2020 without impediment, we do not see any reason to stay the issuance at this stage”, the court said in its order.

In particular, a bench consisting of Chief Justice SA Bobde, Justices AS Bopanna and V Ramasubramanian was hearing a petition filed by the NGO Association for Democratic Reforms (ADR) seeking an interim order prohibiting the sale of Electoral Bonds in light of the upcoming State Assembly elections in West Bengal, Assam, Kerala, Tamil Nadu and Union Territory of Puducherry.

The ADR had requested an urgent hearing on its 2017 writ case challenging the Electoral Bonds system in its filing. The petition voiced major concerns that any additional sales of Electoral Bonds before the 2019 state assembly elections in West Bengal, Tamil Nadu, Kerala, and Assam “would further increase illegal and illicit funding of political parties through shell companies.”

The NGO was represented by advocate Prashant Bhushan.