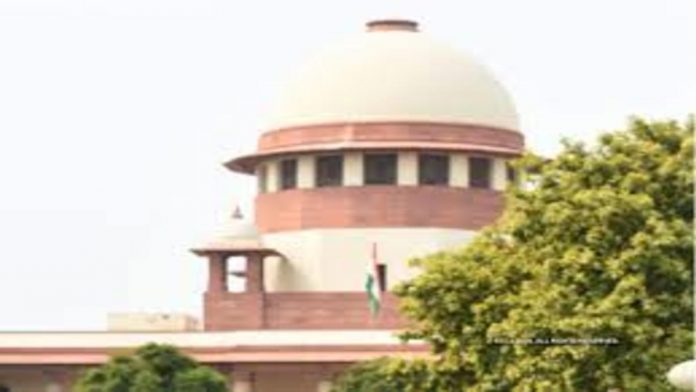 The Supreme Court Collegium has proposed 68 names for elevation to the courts, including 10 women, in a determined effort to fill the vast number of vacancies in High Courts around the country. The Collegium has never cleared so many names in one go before.

The names were chosen from a list of 112 probables by a three-member Collegium led by Chief Justice of India N V Ramana, who met on August 25 and September 1. The Collegium is said to have requested additional information on 16 of the names considered in the most recent round.

According to the Department of Justice, there were 465 vacancies in the 25 High Courts as of September 1 — 281 regular judges and 184 Additional Judges — out of a sanctioned strength of 1,098. There were 68 vacancies in the Allahabad High Court, 40 in Punjab and Haryana, and 36 in Calcutta.

The 68-name list comes just a fortnight after another Collegium led by the Chief Justice of the India cleared nine choices for the Supreme Court in one go (a five-member Collegium picks judges for the apex court). They took oath on August 31 after the government cleared their names, which included three women.

Justices U U Lalit and A M Khanwilkar were among the members of the Collegium that cleared candidates for the High Courts, in addition to the CJI. While 16 names were proposed for admission to the Allahabad High Court, 8 were picked for Kerala, 6 for Calcutta, 6 for Rajasthan, 5 for Gauhati, 5 for Jharkhand, 4 for Punjab, Haryana, and Madras, 2 for Chhattisgarh, and 1 for Madhya Pradesh.

Members of the Bar constitute for 44 of those proposed for appointment to the High Courts, while the rest are judicial officers.

Another first is the inclusion of Marli Vankung from Mizoram in the list of names. She has been recommended for elevation to the Gauhati High Court as a judicial officer from the state.

The Collegium cleared seven names for the Telangana High Court on August 17.

The Collegium also decided to reaffirm its prior suggestion that nine advocates be appointed as judges of the High Courts of Rajasthan, Calcutta, Jammu & Kashmir, and Karnataka.

In response to the Centre’s contention that one of the reasons was the High Court Collegiums’ delay in recommending names, the Supreme Court indicated it would clear the matter within three to four weeks if the Collegium unanimously renewed its recommendations.