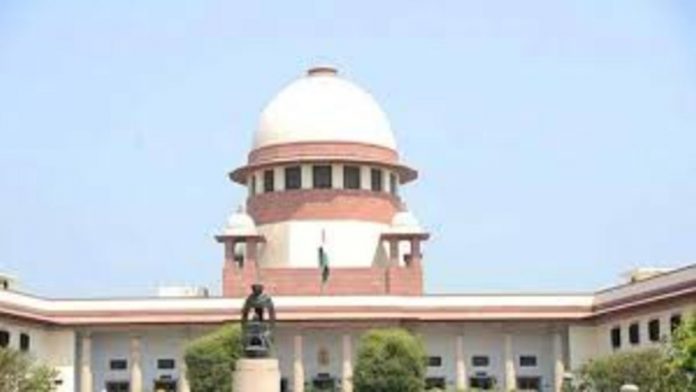 The Supreme Court accepted to hear the Tamil Nadu government’s appeal against the Madras High Court’s order for a CBI investigation into the case of a girl’s suicide in Thanjavur on Monday, but permitted the CBI to continue its investigation.

The appeal filed by the Tamil Nadu DGP challenging the Madras HC ruling was given notice by a bench of Justices Sanjiv Khanna and Bela M Trivedi.

The problem has two dimensions, according to the Supreme Court. The contested judgement contains several observations, and the final order requiring a CBI investigation is the second.

“Issue notification is due back in three weeks… The investigation into the assailed order will continue in the meanwhile,” the bench stated.

The investigation was handed over to the Central Bureau of Investigation by the top court on January 31.

On January 9, the youngster poisoned herself at her home in Thanjavur, and she died 10 days later.

The girl said in a video that the hostel warden forced her to clean and undertake maintenance tasks.

Apart from charges of abetting suicide, the hostel warden was detained under the Juvenile Act.

The girl’s parents claim that an attempt was made to convert their family to Christianity, and they are requesting an investigation into the incident.