Satyamev Jayate 2 will be a disaster and super flop, according to KRK 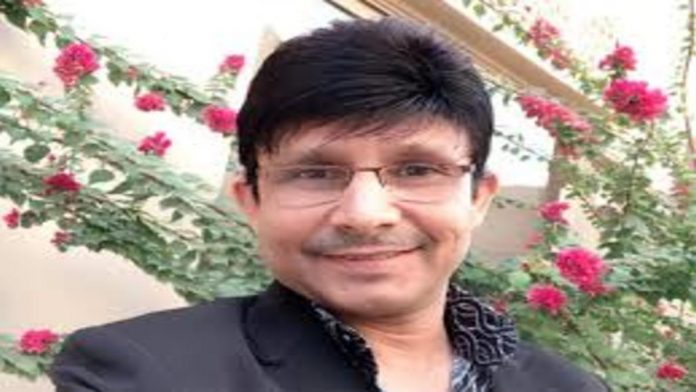 After a significant delay owing to the pandemic, Bollywood film Satyameva Jayate 2 is slated to visit theatres on November 25, 2021. People have had conflicting reactions to the movie trailer, leading them to wonder whether the picture will fare well in theatres. Kamaal R Khan, a controversial film reviewer and trade analyst, recently made his forecasts for the film, and it appears that he has little hope for the John Abraham-starrer.

Satyameva Jayate 2 is an upcoming action-drama film that is the sequel to the 2018 film of the same name. The film will compete with Salman Khan’s Antim: The Final Truth at the box office, which is predicted to harm both films’ earnings. Milap Zaveri is directing Satyameva Jayate 2, which will star John Abraham in different parts.

The issue began on Twitter, when KRK asked his followers to vote in a poll to see how many people plan to see the movie in theatres. “Is this film going to be the biggest comedy of the year because of stupid action, Chillao Type language, awful acting, and worst direction?” he wrote openly about the film. The message drew a lot of criticism on social media, especially from Abraham supporters, who believe KRK is leaping to conclusions without even seeing the movie.

According to his prior poll, Satyameva Jayate 2 will be a failed film, the film analyst claimed in a follow-up tweet. He emphasised the findings of his poll, which show that only 22% of his followers will go see the movie in theatres, making this Bollywood film a “great flop.” “Means this picture is virtually a tremendous flop before its release only,” he wrote. This film has been harmed by a bad trailer and music. It has the potential to open up to 3-4Cr!” Take a look at the tweet in question.