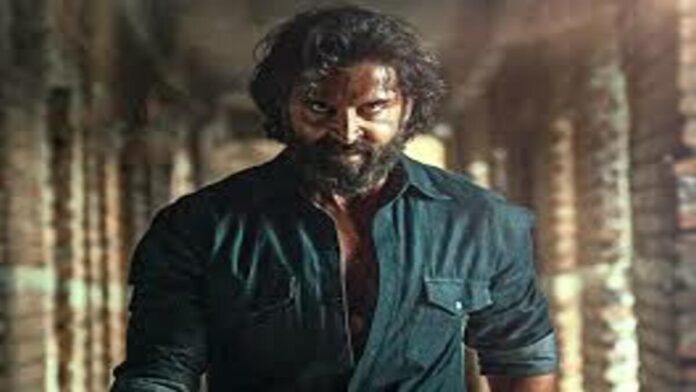 The Pushkar and Gayatri directed Vikram Vedha has had a sluggish start at the box office despite much hoopla. Early estimates place the film’s opening day take anywhere between Rs. 11.25 and 12.25 crores, which is about 25% less than what may have been thought of as a respectable start. The first day even falls short of Bachchhan Paandey, which brought in Rs. 13.25 cr. on Day 1.

A movie with two stars like Hrithik Roshan and Saif Ali Khan should have aimed for a Rs. 20 crore start; the average industry expectation was for an opening in the range of Rs. 15 to 17 crores. Whether it be in the mass belts or the metros, the movie has underwhelmed. Hrithik Roshan is a major name in Hindi cinema, therefore the poor reception on single screens has come as a surprise.

The dynamics of the opening day are somewhat similar to those of Bachchan Pandey, the Akshay Kumar gangster film, which did benefit from the Holi holiday on the day of release but saw some of its business eaten up by The Kashmir Files. The general consensus among reviews is positive, and it is hoped that the movie would gain momentum starting on Saturday before solidifying its place on Wednesday because of the Dussehra Holiday.

In order to eventually reach the century mark, Vikram Vedha must now make significant gains over the following two days and then put up a strong hold on Monday. A poor weekend performance trend would be dangerous for the movie. Positive discourse is being heard, and weekend foot traffic is expected to increase as a result.