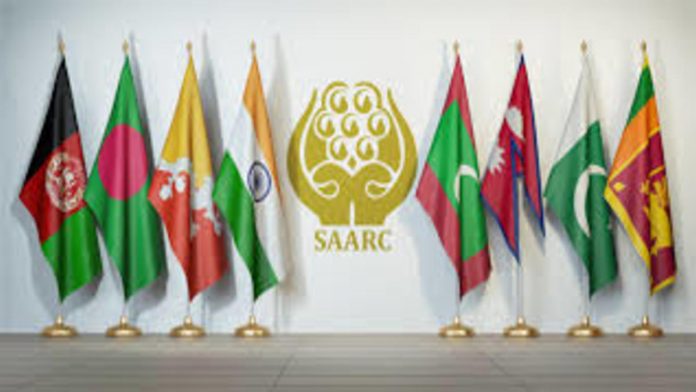 A planned meeting of South Asian Association for Regional Cooperation (SAARC) countries, which was to be held on Saturday has been cancelled.
According to the sources, Pakistan insisted that Taliban represent Afghanistan in the SAARC meet.

India and some others nations objected the proposal and because of this disagreement the meeting got cancelled.

Nepal was to host the meeting, which is held on the sidelines of United Nations General Assembly yearly.

India still does not consider Taliban and the new regime in Kabul is also nit being accepted by the world and top cabinet leaders blacklisted by the UN.
Amir Khan Muttaqi who the acting foreign minister of new Taliban government is probably not going to attend any UN affiliated meetings.

Even the Prime Minister Narendra Modi last week at the Shanghai Cooperation Organization (SCO) meet said, the Taliban is non-inclusive government and every nation must think before regarding the new regime in Afghanistan.

The women and the minorities also have no recognition in the new regime in Afghanistan, he said.

The SAARC is the regional intergovernmental organisation of eight nations that include South Asia–Bangladesh, Bhutan, India, Maldives, Nepal, Pakistan and Sri Lanka.

Reportedly, majority of the SAARC members were agreed to keep the Afghanistan seat empty during the meeting but Pakistan didn’t agree and hence, the meeting was cancelled.

SAARC Secretariat told media that the meeting was called off due to lack of concurrence between the members of the member countries.