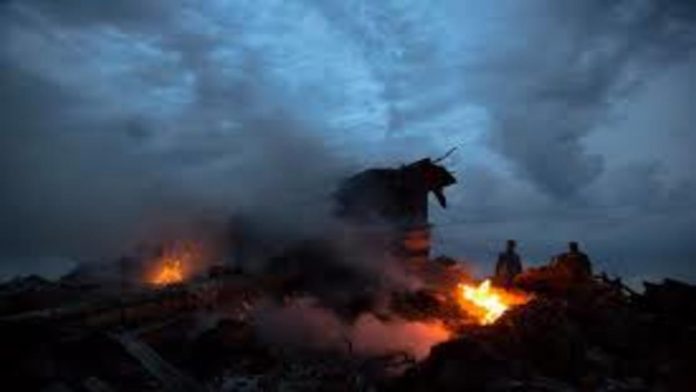 Russia on Thursday attacked Ukraine notwithstanding many sanctions by the West and different countries. The US has chosen to allow in refugees escaping the Russian intrusion. In the mean time, Ukrainian President Volodymyr Zelenskiy said that the 27-coalition Nato was terrified to give his nation access to the global body.

Meanwhile, Prime Minister Narendra Modi on Thursday called Russian President Vladimir Putin to encourage for a peaceful reaction to the situation. Foreign Secretary Harsh Vardhan Shringla said that 4,000 out of 20,000 Indians living in Ukraine have been successfully evacuated.

As per the news agency Reuters a Russian missile has hit an Ukrainian border post in southeastern Zalirzhzhya ara. Many soldiers deployed at the post have been injured in the attack.

The Ukraine government is asking for volunteers from the country’s hacker underground to assist with safeguarding basic framework and cyber digital spying missions against Russian soldiers, said sources from the people working with the undertaking.

These demands for hacker volunteers came after Russian forces attacked cities in Ukraine and many people started fleeing the capital Kyiv.

According to the Deputy Interior Minister of Ukraine Anton Gerashchenko six explosions have been heard near Ukraine capital Kyiv. He confirms that “attacks are carried out by cruise or ballistic missiles”. The Ukraine Ministry of Internal Affairs said, a Russian “aircraft” has also been shot down over Kyiv.

The head of Sumy area, Dmitry Zhivitsky said that the Russian forces were trying to move towards capital Kyiv from the Sumy area. They surrounded the Konotop city of the Sumy area, he said.