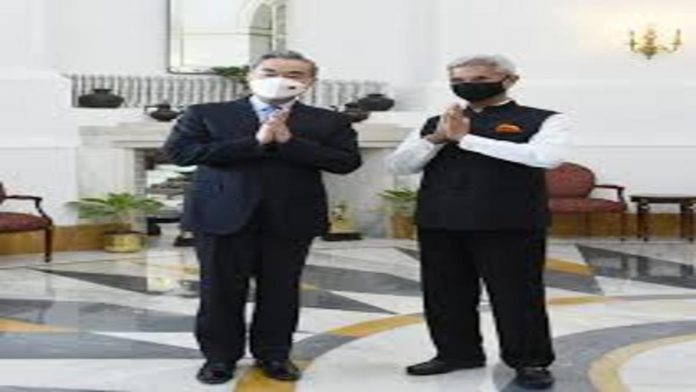 Sergey Lavrov, Russia’s foreign minister, has arrived in India for a two-day official visit. The focus of the visit will be on the global geopolitical situation following Russia’s invasion of Ukraine.

In a tweet, External Affairs Ministry spokesperson Arindam Bagchi stated, “Welcoming the Foreign Minister of the Russian Federation Sergey Lavrov as he arrives in New Delhi for an official visit.”

The Ministry of External Affairs published a media alert about Lavrov’s arrival, but there was no indication of a meeting between the Russian foreign minister and the Prime Minister.

According to those acquainted with the meetings’ preparations, India is likely to press Russia to provide diverse military assets as well as components of the S-400 missile systems on schedule.

Lavrov is likely to brief India on Russia’s involvement in Ukraine and ongoing peace negotiations with the country.

The visit takes place in the midst of Russia’s armed war with Ukraine. India has taken a neutral stance so far, urging both parties to address their differences via negotiation.

Last week, Jaishankar told Parliament that India’s stance on the Ukraine situation has been “steadfast and constant,” and that the country has been demanding a rapid cease-fire.

Delegates from Russia and Ukraine gathered in Istanbul, Turkey, to try to reach an agreement to stop the month-long conflict. The Russian military said it will “fundamentally” reduce activities near Kyiv, Ukraine’s capital, and Chernihiv, in the country’s north.

Next week, all sides are set to meet face to face for negotiations.