Russia Decides To Cut Down Military Operations In Kyiv After Negotiations 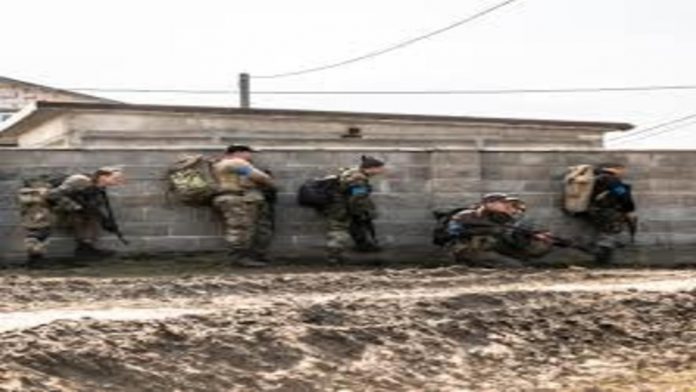 After negotiating talks between Russia and Ukraine in Istanbul, Russia has chosen to cut down its military activity in Kyiv and Chednihiv of Ukraine, said deputy defence minister, Alexander Fomin on Tuesday. “In order to increase mutual trust and create the necessary conditions for further negotiations and achieving the ultimate goal of agreeing and signing (an) agreement, a decision was made to radically, by a large margin, reduce military activity in the Kyiv and Chernihiv directions,” he told media

On Tuesday, at least seven people lost their lives in a missile strike at regional government headquarters in southern city of Mykolayiy, said Ukraine President Volodymyr Zelenskyy. He also said that the strike even left 22 people injured. This strike took place during the face-to-face interaction between the two countries in two weeks with the hopes of war coming to an end.

In the mean time, the Russia’s defence minister stressed over Ukraine’s military abilities which has severely degraded as it has no more any Airforce.
He further said that, about 600 foreign mercenaries have been killed in Ukraine in last two weeks. While, the Russian Foreign Minister Sergey Lavrov is likely to visit India this week and the discussion is expected to be on the payment system for New Delhi’s procurement of oil and military hardware for Moscow. It will be a highest-level visit of Russia after it launched invasion in Ukraine since February 24.