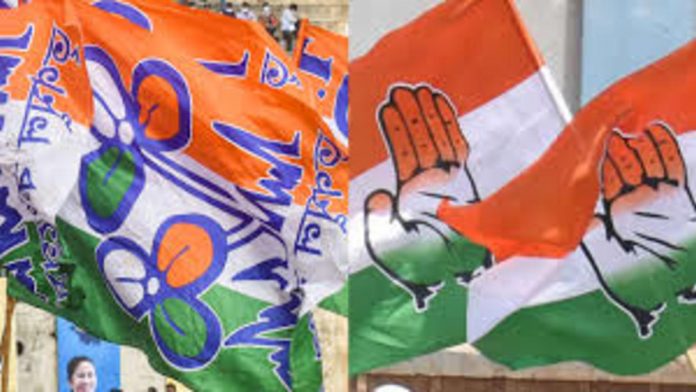 “The rumour in circulation that a possible alliance with TMC was discussed by Shri Rahul Gandhi in today’s meeting is completely baseless & untrue. Let me assure that the Congress party is confident- we will put Goa back on the path to progress soon,” Venugopal tweeted.

After some MLAs in the state quit the BJP, Rahul Gandhi, who recently returned from a personal visit abroad, has been meeting individuals in the poll-bound coastal state, having conversations on new possible new entrants. He attended a video conference discussion with General Secretary KC Venugopal and Senior Observer of the AICC for Goa P Chidambaram on Monday evening to assess poll preparedness and Congress campaign strategy in the state, where assembly elections are slated for February 14. The Aam Aadmi Party (AAP) had previously stated that it will not form an alliance with the Trinamool Congress for the Goa assembly elections in 2022.

Meanwhile, the ruling BJP in Goa lost two MLAs in a day on Monday, with Pravin Zantye, a sitting MLA from Mayem, resigning as a legislator and relinquishing his main membership in the party. The resignation came just hours after Michael Lobo, the BJP’s Ports Minister, resigned as a minister and MLA from the party.