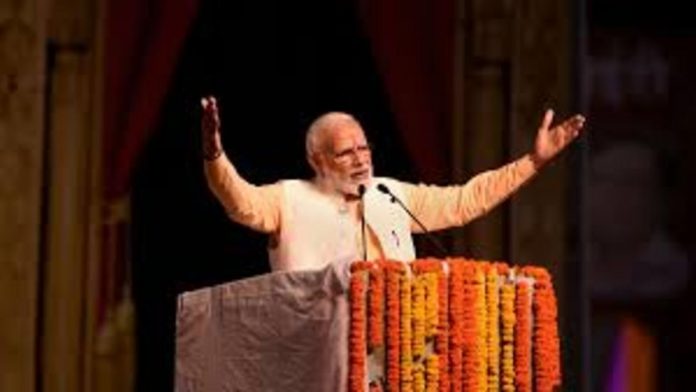 Union Home Minister Amit Shah will open the three-day conference, which will take place from October 27 to 29. ‘National conference in delivery democracy: Reviewing two decades of Narendra Modi as Prime Minister’ is the title of the event.

At the Rambhau Mhalgi Pradodhni (RMP) – a Mumbai-based charitable trust’s event, prominent journalists, economists, diplomats, policy analysts, civil servants, businessmen, and other experts who have closely studied Modi’s record over the past 20 years will share their insights and observations about his contributions to governance at the state, national, and international levels.

PM Modi’s time as Gujarat Chief Minister and later as Prime Minister, according to Rajya Sabha MP Vinay Sahasrabuddhe, are crucial milestones in the democratic process, and if a person has worked so long in one sector, his or her contribution should be evaluated.

“The main themes of this national conference include Prime Minister Modi’s ‘Art of Implementation,’ education and skill development reforms, economic policies and outlooks (Modinomics), approach to poverty reduction and social welfare, role in promoting science and technology, interventions in the agricultural sector, foreign policy, management of the Covid-19 pandemic and improvements in healthcare, and agenda for social justice of weaker sections and gender equity,” according to a statement.

A BJP spokesperson said, “There will be a total of 11 sessions scheduled over the course of three days.” On the agenda is also a discussion of the government’s approach to the three farm laws.