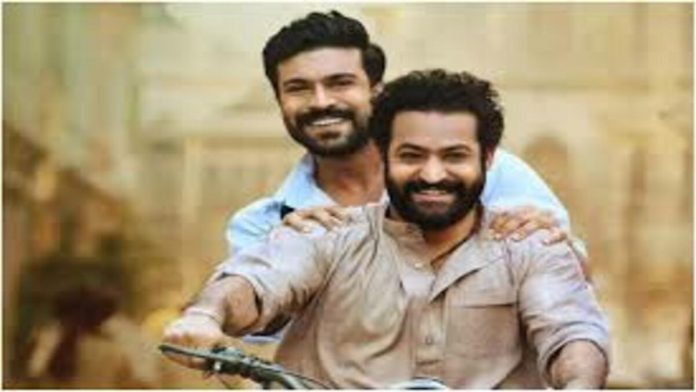 RRR has been progressively approaching the 1000 crore threshold worldwide over the last few days. In India, the film has done exceptionally well at the box office. RRR maintained its momentum throughout the week, hitting new records every day.

According to the most recent information, RRR has now surpassed the 1000 crore mark, joining two other films in the league. According to recent media reports, the Rajamouli-directed film has joined Aamir Khan’s Dangal and Prabhas’ Baahubali in the exclusive club. Dangal has a worldwide lifetime gross of roughly Rs 2024 crore, while Baahubali: The Conclusion has a worldwide gross of Rs 1810 crore, putting RRR in third place.

Ram Charan recently expressed his gratitude to UK followers for their love and support. “It is this love and affection that makes us who we are and inspires us to work harder and present you all with good films,” Ram Charan added, according to PTI. I’ve vacationed and filmed in the United Kingdom on various occasions, and it’s always been a fantastic experience.”

Returning to RRR, we can’t wait for Ram Charan, Jr NTR, and SS Rajamouli to express their joy and share the excitement now that the film has crossed the 1000 crore mark.