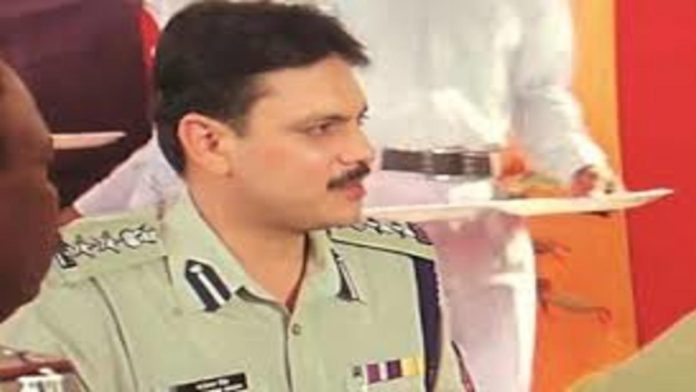 Rajeshwar Singh, the former Joint Director of the Enforcement Directorate, is set to join the BJP soon after the Centre approved his request for voluntary retirement.

Mr. Singh still had 11 years to superannuate after 10 years in the Uttar Pradesh police and 14 years with the ED.

“I was continually experiencing a deeper sense of duty to the public at large and a complete dedication to the nation at heart,” he said in a statement on Monday. “The best means for propelling which, I believe, is politics.”

Mr. Singh said that throughout his time as a police officer in Uttar Pradesh, he worked to guarantee that women, children, and other victims of crime received prompt justice.

“I’ve always attempted to maintain their trust in the police.” My goal has been to accomplish something new and positive every day, whether it’s arresting and confronting brutal criminals, protecting innocent children and youth while dismantling the State’s then-thriving abduction industry, or contrasting technology with policing,” he stated.

Property worth over 4,000 crore was attached under the Prevention of Money Laundering Act as a result of his orders as an ED officer. “I am very satisfied that, despite many threats and pressure techniques from unscrupulously corrupt leaders, the Supreme Court has repeatedly praised my courage to execute my job without bending down, and that, in 2014, an order was approved to assimilate me into the Enforcement Directorate cadre,” he stated.