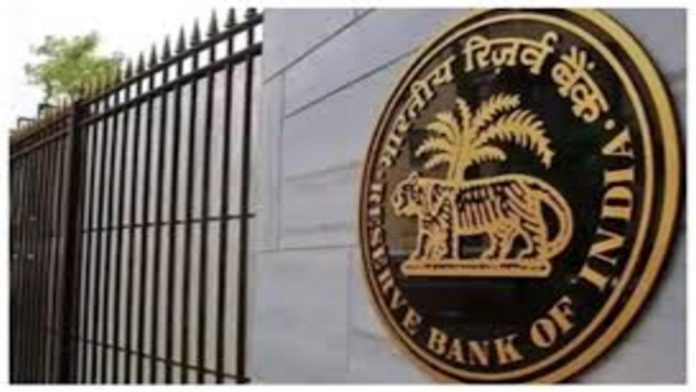 In its first monetary policy review since the Union Budget of 2022, the Reserve Bank of India held the repo and reverse repo rates constant on Thursday. In 2021, the current repo rate is 4%, while the reverse repo rate is 3.35 percent. In the midst of the Covid pandemic, the RBI has left lending rates constant for the tenth time and maintained an accommodative attitude. Experts predicted that in this policy meeting, the accommodative approach would give way to a neutral stance.

Governor Shaktikanta Das said the pandemic is holding the international economy hostage once more. According to the Governor, real GDP growth for 2022-23 is expected to reach 7.8%.

Providing an update on the pandemic, Das stated that the global focus is turning to a targeted containment strategy, universal vaccination, and booster doses.

Some economic activity has slowed, notably sales of autos and two-wheelers, according to the Governor, who also noted that the resumed rise in global crude oil prices must be properly monitored.

On Tuesday, the six-member Monetary Policy Committee, led by Reserve Bank of India Governor Shaktikanta Das, began deliberations on the bi-monthly policy review and announced its findings on Thursday. The meeting of the top bank was originally set for February 7–9, but was postponed a day after the Maharashtra government proclaimed February 7 a public holiday in honour of iconic singer Lata Mangeshkar’s death.