Ranbir And Shraddha To Collaborate in Luv Ranjan’s Upcoming Project 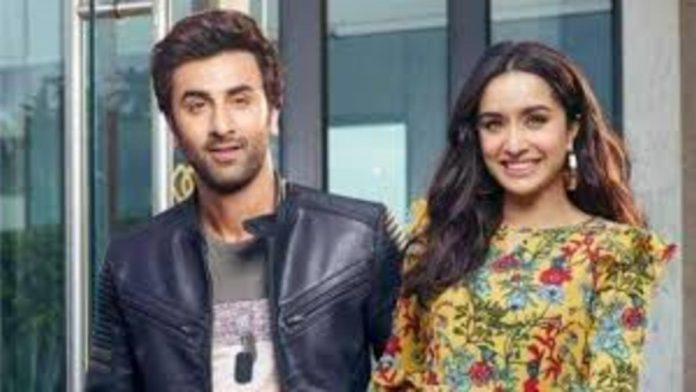 Bollywood stars Ranbir Kapoor and Shraddha Kapoor are ready to work together for the first time in Luv Ranjan’s forthcoming flick. The title of the film has yet to be announced, but it was set to be released on Republic Day in 2023. The film’s release date has apparently been pushed back to March 2023 by the producers.

The untitled Ranbir Kapoor-Shraddha Kapoor starrer will be released on Holi 2023, according to film critic Taran Adarsh. Next year’s festival will take place on March 8, which also happens to be the release date of the picture.

The film starring Ranbir Kapoor and Shraddha Kapoor was confirmed in 2019. Despite the fact that the title of the film has not been revealed, production is set to begin soon. The shoot, however, had to be postponed because to the COVID-19 pandemic. The film will also feature legendary performer Dimple Kapadia and producer Boney Kapoor, in addition to Ranbir and Shraddha Kapoor.

Luv Ranjan will direct the film, which will be the director’s debut collaboration with the two stars. Anjur Garg and Luv Ranjan will finance it, while Bhushan Kumar will present it.

Despite the fact that the film’s shooting and release have been repeatedly postponed, the performers and director appear to have formed a strong bond. Luv Ranjan and Alisha Vaid recently married in Agra. Their wedding took place on February 20th, with close relatives and friends in attendance.

Shraddha Kapoor will next be seen in the film Chaalbaaz In London, which will be released later this year. According to reports, she will reunite with Rajkummar Rao for a sequel to their 2018 horror comedy Stree. Ranbir Kapoor, on the other hand, is working on a number of projects. He is now preparing for the release of Shamshera, his upcoming flick. In Brahmastra, he will share screen time with his girlfriend Alia Bhatt for the first time. Animal is also in the actor’s kitty.