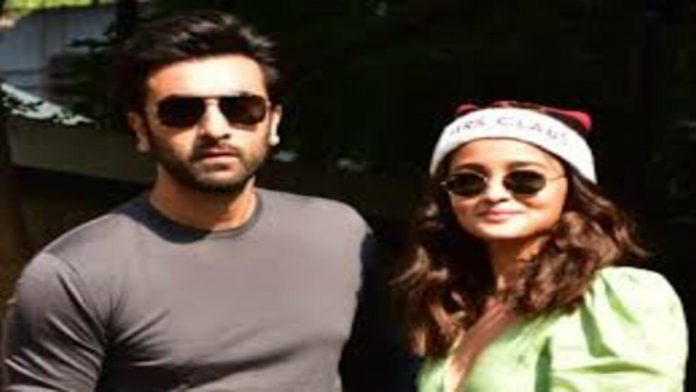 Ranbir-Alia’s much awaited wedding festivities are likely to take place in the second week of April considering the fragile health condition of Alia’s maternal grandfather. As per a source close to the couple 17 April has been finalized as the day of tying the knot.

“Alia’s grandfather N Razdan wanted to see her getting married to Ranbir. A hush hush wedding has thus been planned on April 17 which will be a close knit family affair. The ceremony will be held at RK Studios and nothing extravagant has been planned yet,” the source said.

The couple is working out the logistics of RK Studios site in Chambur. However, the guest list has not been completely finalised yet, as the couple is preferring to have a private ceremony with family and close friends.

The wedding festivities will only be either for a single day or two with close friends and family members.