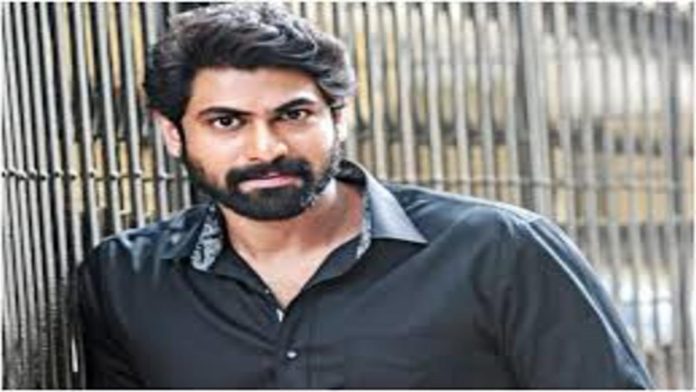 Actor Rana Daggubati has recently unveiled a song from his upcoming movie Haathi Mere Saathi on the occasion of Ganesh Chaturthi.

Taking to his Instagram handle the actor posted a video clip of the new Ganesh Utsav song from his movie Haathi Mere Saathi.

The song is based on upbeat music, celebrated elephanrs on Ganesh Chaturthi.

Huge number of fans were delighted to hear the new song from Rana Daggubati’s upcoming movie and dropped heart felt emojis in the comments.

Apart from Haath Mere Saathi, the other projects of Rana Daggubati include RRR, Bheemla Nayak a d Virta Parvam. In Bheemla Natak, he will work with actors Aishwarya Rajesh, Nithya Menon and Pawan Kalyan.

While Telugu drama, Virta Parvan will star Daggubati with Sai Pallavi, Nandita Das, Zarina Wahab, Priyamani, Naveen Chandra among others.
The actor will also be a dubbing artists for the Telugu version of SS Rajamouli’s RRR.