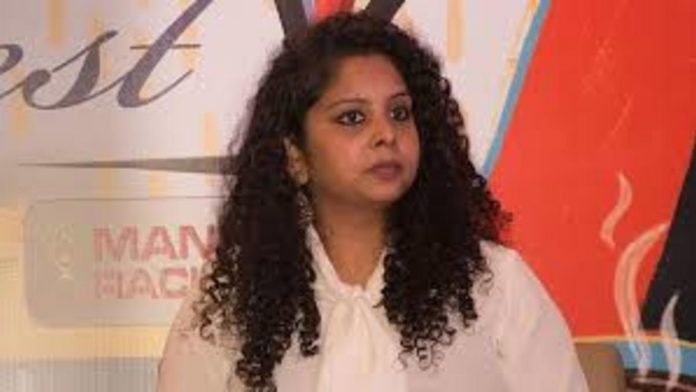 Journalist Rana Ayyub was denied boarding on a flight to London on Tuesday because she is a suspect in a money laundering case under investigation by the Enforcement Directorate.
Before she could take a trip to London, Ms Ayyub was stopped at Mumbai airport.

Ms Ayyub is being investigated by the Enforcement Directorate for allegedly violating foreign funding regulations while collecting donations for COVID-19 aid.

The journalist, on the other hand, wrote that the summons from the Enforcement Directorate “quite oddly” arrived in her inbox only after she was stopped at Mumbai airport.

“I was detained at Mumbai immigration today on my way to give this lecture and then to the International Journalism Festival, where I was scheduled to give the keynote speech on Indian democracy. Despite the fact that I had made this announcement public for weeks, the ED (Enforcement Directorate) summons arrived in my inbox shortly after I was stopped “Ms. Ayyub sent out a tweet.

Ms Ayyub had been invited to the UK by the International Centre for Journalists, a Washington-based non-profit, for a lecture on online abuse against women journalists. Ms. Ayyub has frequently tweeted that she has been harassed online and has received death threats from trolls.

On April 1, the Enforcement Directorate has summoned her for questioning.

The money laundering complaint against Ms Ayyub is based on a First Information Report or FIR submitted by Vikas Sankrityayan, the founder of an NGO named “Hindu IT Cell” and a resident of Indirapuram in Ghaziabad, with the Uttar Pradesh’s Ghaziabad Police in September.

According to a document claimed to “ED sources,” the agency that investigates financial crimes discovered that between 2020 and 2021, the journalist gathered approximately Rs 2.69 crore for charity causes through an internet crowdfunding site called Ketto.

“The entire donation collected through Ketto is accounted for, and not a single paisa has been misappropriated,” Ms Ayyub claims.

The ED, on the other hand, claimed that its investigation shows that the monies were raised in the name of charity in a thoroughly pre-planned and methodical manner, and that the funds were not used entirely for the purpose for which they were raised.