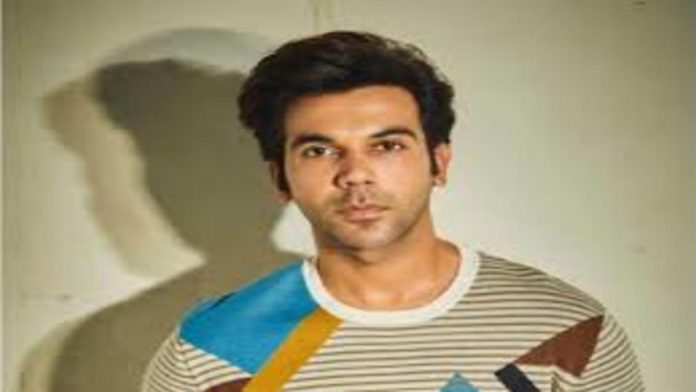 Rajkummar Rao, a Bollywood star, revealed on Wednesday that he will collaborate with director combo Raj Nidimoru and Krishna DK on an upcoming movie.

The White Tiger star revealed the news in a photo with Nidimoru and DK, who is best known for developing the Amazon series The Family Man and directing films including Shor in the City and Go Goa Gone.

“Exciting beginnings. I’m so thrilled to start something very exciting with the most talented duo @rajanddk. Can’t wait for you guys to watch it. Stay tuned for more,” Rao captioned the post.

According to speculations in the media, the untitled project would be a Netflix series starring actor-singer Diljit Dosanjh. However, the streaming service has yet to confirm the project. Following the 2018 sleeper success Stree, which the filmmaker team produced, this will be Rao’s second collaboration with Nidimoru and DK.