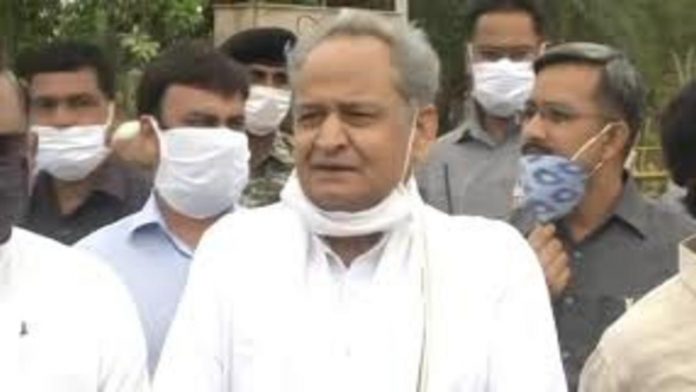 The Rajasthan Compulsory Registrations of Marriage (Amendment) Bill 2021, which was passed last month in Rajasthan assembly has not been enacted yet. It said that all marriages including those of minors which shall be registered either by their parents or guardians.

This law had prompted a huge uproar since it was passed in the assembly with people saying that it would encourage child marriages. A non-governmental organization had aslo challenged the new amendment in Rajasthan High Court.

On international Girl Child Day on Monday, the state sair that it will ask the governor to return the bill following huge protests by activists and opposition.

Meanwhile, the state Chief Minister Ashok Gehlot had said that his government is trying with its strong will to eradicate child marriages completely from the state. “We have a strong resolve that child marriage should not take place in the state and the government will not make any compromise in this regard,” he said in a Hindi tweet.

He clarified that the bill came after the Supreme Court’s directed which made all the marriages to be compulsorily registered. “However, we request the governor to return the bill due to the incorrect notion over child marriages,” he said.

“After legal consultation from lawyers, it will be considered whether to take the bill forward or not,” he further said.

The controversial Bill was passed on September 17 amid opposition’s objections with BJP MLAs walking out. The opposition also thrown tough questions on Congress, accusing it of “giving a back-door entry to child marriage.”