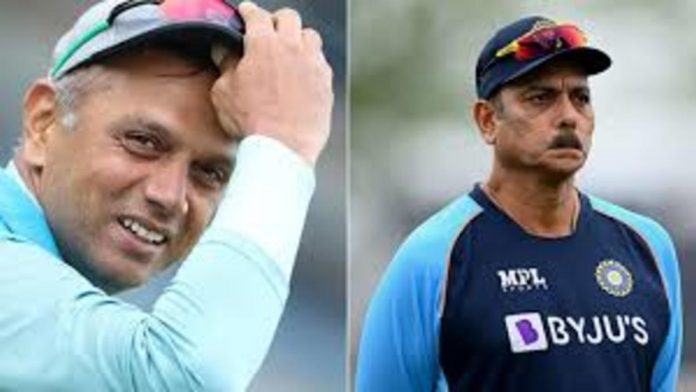 Rahul Dravid, a former India captain, is the favorite to succeed Ravi Shastri as India’s head coach. After India’s T20 World Cup campaign, which begins on October 17, Dravid might agree to a two-year term for the post. On October 24, India will play Pakistan in their first match of the tournament, while the event final will be held on November 14.

According to sources, Sourav Ganguly, the president of the Board of Control for Cricket in India (BCCI), and secretary Jay Shah, who was Dravid’s long-time team mate and captain at the international level during the pair’s illustrious careers, met with Dravid and the latter agreed to a two-year contract.

Former fast bowler Paras Mhambrey will take over as India’s head coach from Bharat Arun, while Vikram Rathour will remain as the team’s batting coach.

Virat Kohli said earlier this week that he will step down as captain of the Indian T20 team after the forthcoming event.