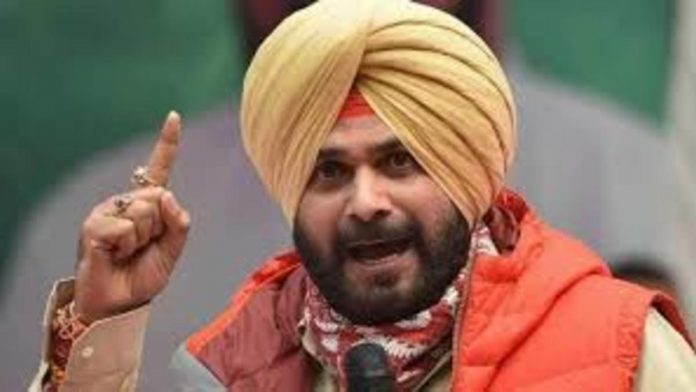 Speaking to media, Mr Rawat said, “It (Congress face for upcoming state assembly polls) will be decided by the Congress president, but given the circumstances, elections will be fought with the Chief Minister’s cabinet under Punjab Pradesh Congress Committee, whose chief is Navjot Singh Sidhu, who is very popular.”

He went on to say that the Congress has unanimously voted yesterday to name Charanjit Singh Channi as Punjab’s next Chief Minister.

“The decision (to choose the new Punjab CM) was taken yesterday only. We were only waiting to meet the Governor. The party was unanimous on Charanjit Singh Channi’s name. We will try to ensure that he (Amarinder Singh) is there at oath-taking, but it’s up to him,” said Mr Rawat.

Two deputy chief ministers’ names have yet to be determined, he said.

“Our mutual feeling is that there should be two deputy CMs. Soon we will take a call on it along with names for the Council of Ministers. Some names have been discussed but it’s the CM’s prerogative who will discuss it with party high command and takes a call,” the former Uttarakhand chief minister said.

Addressing media after meeting Governor Banwarilal Purohit, the Chief Minister-designate of Punjab said, “We have presented our stance, unanimously supported by party MLAs, before the Governor. Oath taking ceremony will take place at 11 am tomorrow.”

These events occurred just months before the Punjab Assembly elections in 2022.