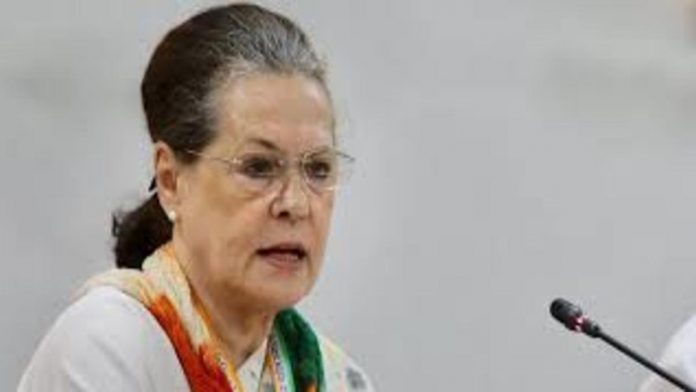 In the Punjab elections next month, would incumbent Charanjit Singh Channi or state unit chief Navjot Sidhu be the Congress’s Chief Ministerial candidate? According to sources, the party’s million-dollar question might be answered in “one or two days” with chief Sonia Gandhi leading talks.

Sources said the party has sought members’ input and that deliberations are now nearing a conclusion, adding that Mr Channi’s chances were improving and that efforts were underway to bring Mr Sidhu and his team “on board.”

The rumour comes on the heels of the Congress’ announcement that Mr Channi will run in a second constituency, Bhadaur, in addition to Chamkaur Sahib, as previously announced, a move that party insiders allege is designed to carry the fight to the Aam Aadmi Party’s heartland.

The Congress has been caught in an epic quandary, with a simmering rivalry endangering the party’s campaign to the point where senior leader Rahul Gandhi announced last week that the party would choose a candidate, emphasising that “two people can’t lead, only one can.”

“We shall respond as soon as feasible to your request for a Chief Minister candidate. Normally, we do not declare a Chief Minister’s face, but if Congress members want it, we will do so. However, we will consult with members of Congress. They will make a decision “On Thursday, Rahul Gandhi stated in Jalandhar.

Punjab’s ruling party had previously stated that the decision will be made only after the February 20 election.

Mr Gandhi made the remarks on stage alongside Punjab Congress chief Navjot Sidhu and Chief Minister Charanjit Channi, whose barbs at each other have been increasingly loud and embarrassing for the party.

The feuding leaders declared that they would not seek the position or defy the party before the Congress leader spoke.

Navjot Sidhu “assured” Rahul Gandhi that he would accept his choice regardless of the outcome, while Chief Minister Channi made a dramatic folded-hands appeal to not allow “outsiders like Arvind Kejriwal to suggest the Congress is infighting.”

However, Mr Sidhu’s relationship with the incoming Chief Minister has been rocky, as neither has been eager to give up the top role.

Punjab will vote with four other states next month, and the results will be announced on March 10.