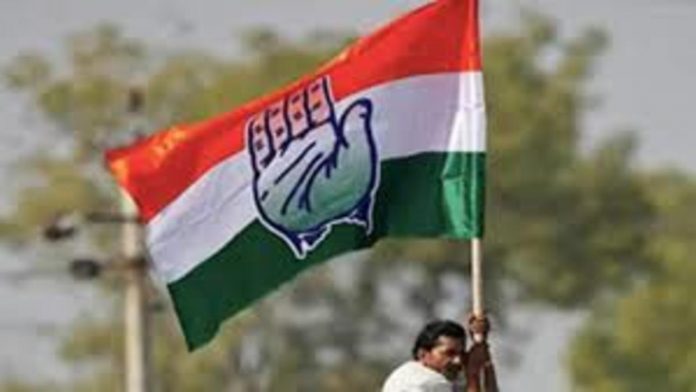 For the 2019 Punjab assembly elections, the Congress has approved the “one family, one ticket” norm. Several senior party leaders and their families could be thrown out of the race as a result of this.

Chief minister Charanjit Singh Channi’s younger brother, Dr Manohar Singh, who resigned as a senior medical official to run for the Bassi Pathana seat, is among those who are likely to be affected.

The rule was approved at a meeting of the screening committee, which was chaired by Congress general secretary Ajay Maken.

Brahm Mohindra and Tript Rajinder Singh Bajwa, both cabinet members, were aiming to secure tickets for their sons in the future elections.

According to a party insider, cabinet member Rana Gurjit Singh has also applied for a seat for his son in Sultanpur Lodhi, which is represented by Congress MLA Navtej Singh Cheema. However, it is worth noting that Cheema has the support of Punjab Congress chairman Navjot Singh Sidhu, who was reportedly preparing the ground for Rana Gurjit’s son.

This virtually eliminates any chance of Navjot Kaur, Sidhu’s wife, running for office in Amritsar. Despite the fact that her party denied she would run, insiders said her fans are eager for her to return to the polls. She formerly served as an MLA in the Amritsar (East) constituency, which her husband now represents.

According to party insiders, the decision was made to avoid the opposition accusing the party of “dynastic politics” and to cease further fueling internal strife.

“If tickets had been given to family members of one lobby, the other would have objected and there would have been more arguing.” On the condition of anonymity, a party leader stated, “This will at least help the party tide over it.”