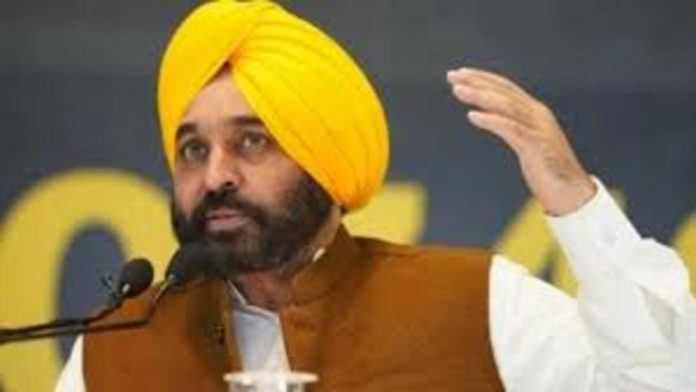 Haryana Chief Minister Manohar Lal Khattar has claimed that incomes of farmers in the state are continuously increasing even after Punjab Chief Minister Bhagwant Mann stressed the need to make Minimum Support Price (MSP) a legal assurance at the national council meeting of NITI Aayog.

“Our agricultural growth rate is about 3.3% per annum. Productivity is high in the State, which is ₹1.57 lakh per hectare. The State’s growth rate is about 8.7%, while the country’s labour productivity growth rate is 3.3% – these figures indicate that the income of the farmer of the State is constantly increasing. The share of Horticulture and Animal Husbandry is increasing in the agriculture sector,” he said saying that crop diversification is widely promoted with latest technology in Haryana.

During his address, Punjab CM Bhagwant Mann said that MSP assurance is crucial to safeguard the interests of farmers. He further said that the cost of input in agriculture is also increasing and farmers are not able to earn the deserving prices hence, the MSP must be there for the remuneration.